MacBook Pro (2015) - Far from an Apple fan-boy I reluctantly made the switch from running Linux (Ubuntu and later Mint) to macOS in 2016 because the maintenance and driver support in Linux was more work than I was willing to put in. 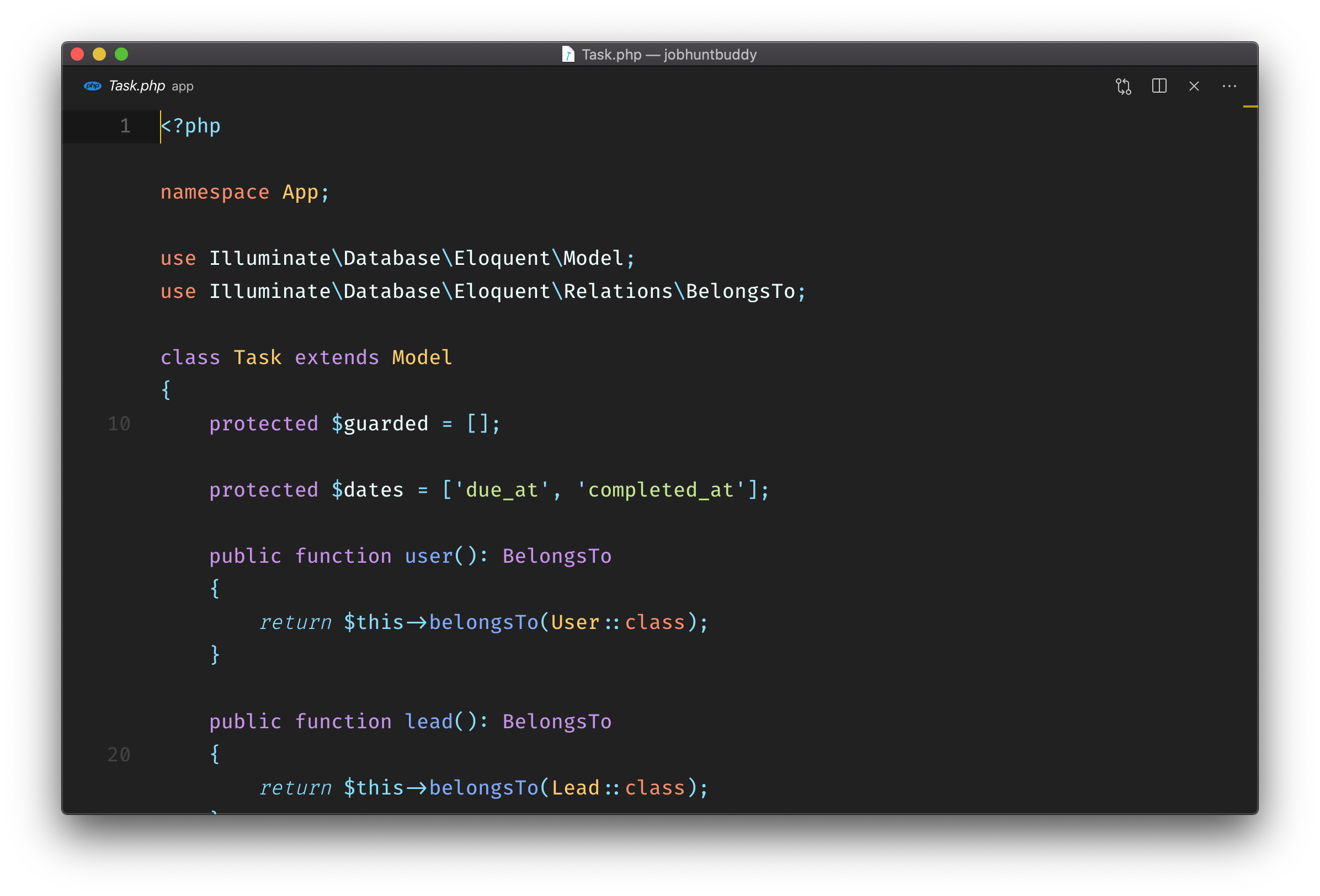 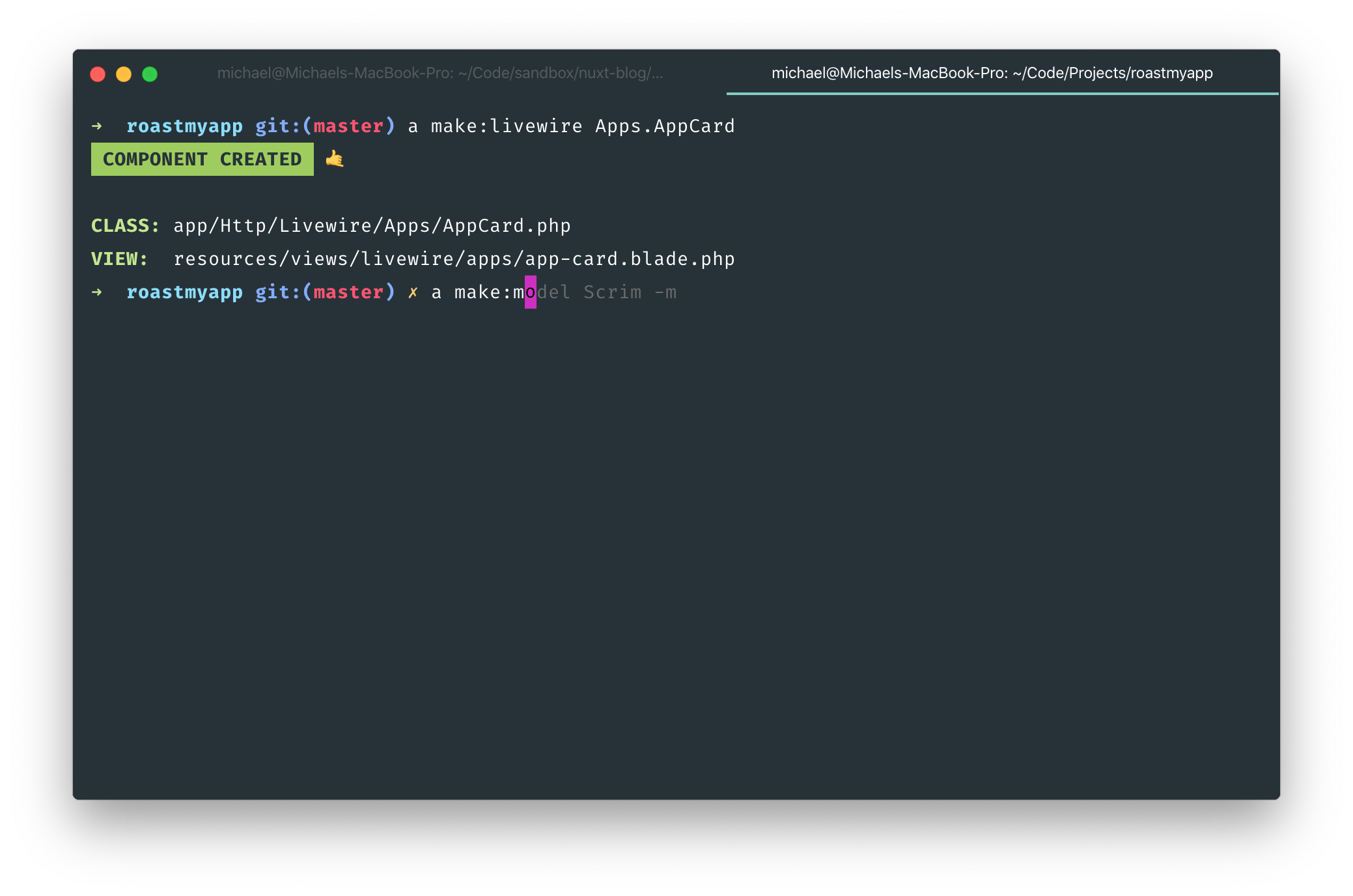 In January of 2020 I switched from iTerm2 to Hyper which is an electron based terminal.

I also use oh my zsh for an extra spiffy experience.

Theme: I've tried out a lot of the offered themes, but am happy with the default (robbyrussel)

I love how minimal it can be with all of the sidebars closed. Writing in markdown has become second nature and it’s quick to format my notes.

Also works great writing blogs ahead of time and pasting the markdown into the online editors.

I’ve been using primarily Firefox for an entire year now, after many failed attempts at switching from Chrome. I don’t like installing a lot of extensions and I like that Firefox has a lot of what I like out of the box: Privacy, minor ad blocking, pretty JSON output